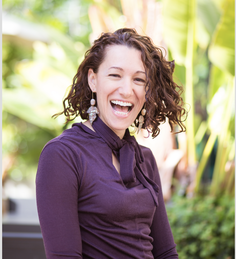 Linda Freund’s journalism career has taken her all over the globe. She reported on poverty and social enterprise across rural India, FDLR combatants in the Democratic Republic of Congo, and Japan's 2011 earthquake from the disaster zone.

Linda is currently a freelance multimedia journalist based in Barcelona, Spain. Before this, she was a staff senior video journalist in The Wall Street Journal's San Francisco and Hong Kong bureaus for nearly five years. She reported on a range of subjects, from North Dakota’s oil boom to cancer immunotherapy, and helped launch the live news video program Asia Today which covered economic and technology-related news.

Prior to this, she worked as a foreign correspondent across South Asia and East Africa for NPR, VOA and the WSJ. She filed print, radio and video stories from multiple conflict-zones, investigating such topics as the fate of Nepal's Maoist rebel camps and stone pelters in militarized Kashmir.

Earlier in her career, Linda produced political-news segments from the 2008 campaign trail for Public Radio's The Tavis Smiley Show, including the DNC, RNC, and the presidential inauguration.

Linda lives with her artist husband and their school-aged son. In her free time, she likes to tap dance and photograph Barcelona’s modernist architecture.